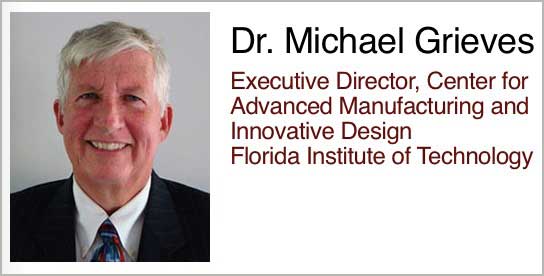 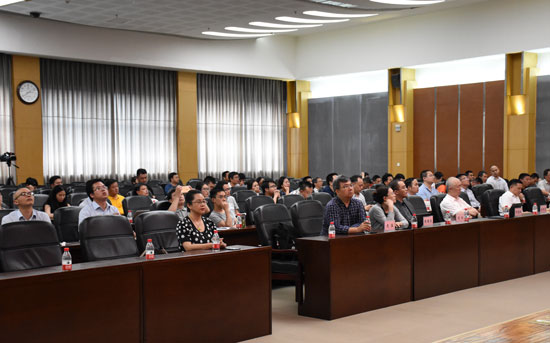 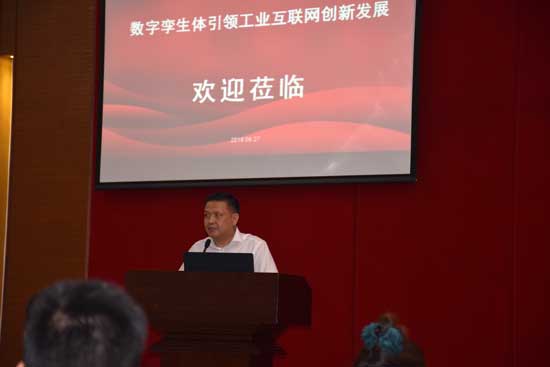 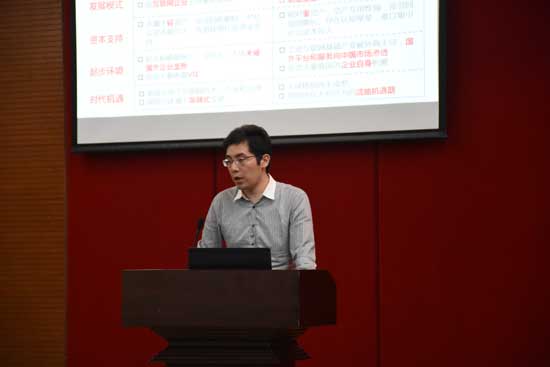 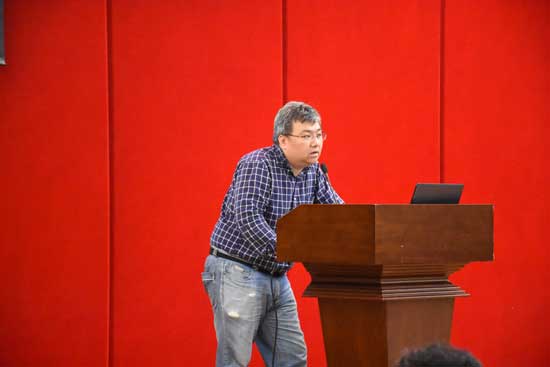 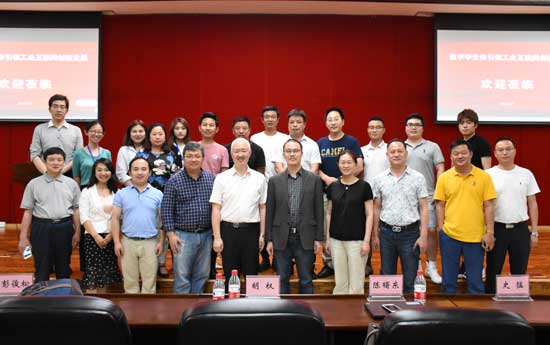 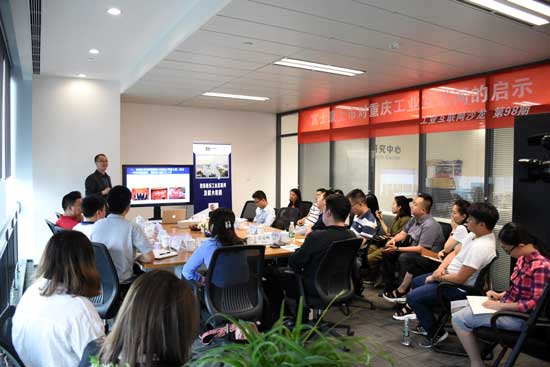 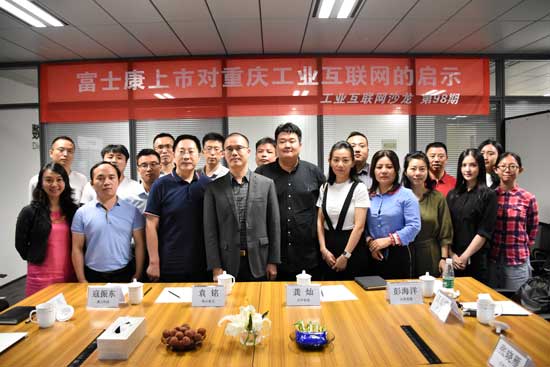 The Road Ahead to Industrie 4.0 for SME

In 1995, Bill Gates wrote a book called THE ROAD AHEAD, which summarized the implications of the personal computing revolution and described a future profoundly changed by the arrival of a global information superhighway. And it happened in the past 20 years.

Almost 18 years later, Germany introduced Industrie 4.0,  which emerged as future project in Germany. Industrie 4.0 is the concept of the Fourth Industrial Revolution, and it could follow some principles such as technological/financial cycle.

During the one-day course on Industrie 4.0, we would introduce the following key points:

With the introduction of Industrie 4.0, we would present some case studies that have been happening in China, Germany, United States etc..

Industrie 4.0 was coined by German, and it used industrial cycle theory to define the Fourth Industrial Revolution, which follows Industrie 1.0, 2.0, and 3.0.

According to the technological revolution history and knowledge, Industrie 4.0 has 4 phases, which is Paradigm Configuration, Infrastructure Phase, Market Innovation and Market Maturity. For example, before e-commerce became a mature market, the government or some companies had to build the infrastructure for e-commerce to develop, such as e-payment systems and cheap logistics systems.

SECTION 2: THREE TRENDS AHEAD FOR SME

If we analyze the industrial value networks, we could find three trends- vertical integration, end-to-end connection and horizontal ecosystem.

The setting for vertical integration is the factory. In tomorrow’s smart factories, manufacturing structures will not be fixed and predefined. Instead, a set of IT configuration rules will be defined that can be used on a case-by-case basis to automatically build a specific structure (topology) for every situation. 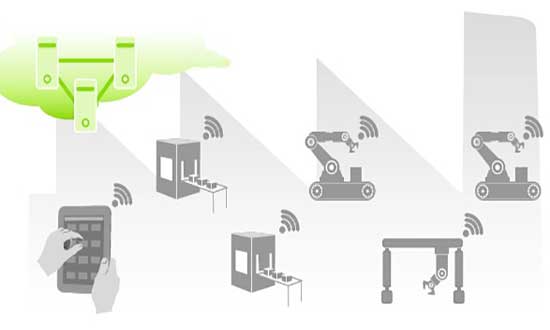 China Academy of Industrie 4.0 considered vertical integration is the foundation for business innovation and other complex manufacturing systems.

The appropriate IT systems should be deployed in order to provide end-to-end support to the entire value chain, from product development to manufacturing system engineering, production and service. 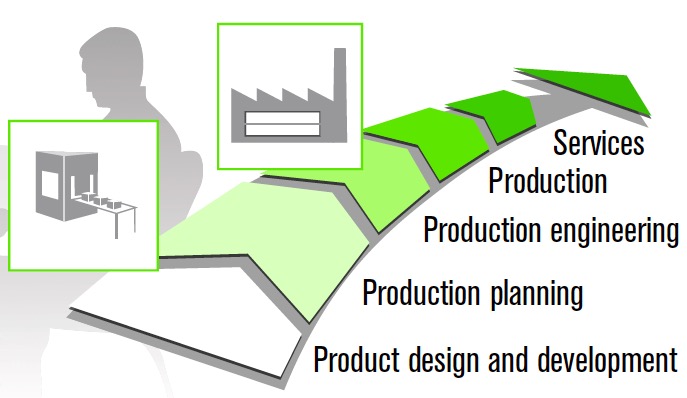 For the e-commerce companies or B2Cs, they could focus on end-to-end connection. Actually in China, some internet companies tried to apply C2M(Customer to Manufactory), in order to find new opportunities in e-commerce field.

If your company wants to disrupt the some niche market or invent some new market, horizontal ecosystem could be the choice. SECTION 3: OPPORTUNITIES AHEAD FOR SME

From the observation around the world, there are two types of opportunities for SMEs.

First of all, if the industrial world is transforming to Industrie 4.0, the physical and digital suppliers are needed. These companies that can help manufactures improve their manufacturing systems could make money.

The second opportunity is to apply the advanced technologies in the workplace and value chain(if you have control in the value chain). For example, Apple, Tesla, Xiaomi, Huawei and Haier tried to use the CPS(Cyber-Physical Systems) technologies in their own factories, and have gained a lot in efficiency and effectiveness.

For a SME company, we suggest it to transform its business model using digital technologies, such as Digital Twin, Industrial Internet and Artificial Intelligence etc..

There are three choices on business model innovation, but they are all data-oriented.

Choice 1: Focus on the workplace

Try to solve the workplace/factory problems, using CPS. Its goal is to transform the traditional factories to smart factories.

It’s a good choice for e-commerce SME. For example, Alibaba is working on it in China. But it’s different from the pure e-commerce opportunity, and SMEs can have the opportunity to transform the traditional e-commerce.

The third opportunity is data platform or other businesses. From the evolution of Industrie 4.0, there could be some new types of businesses different from the traditional incumbents such as Siemens, GE, and others.